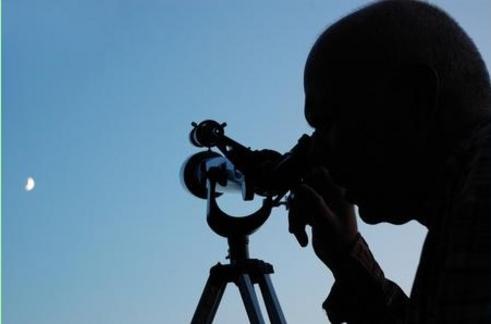 Greg Cisko has been an avid student of UFO phenomena since the late 1960’s. He specializes in a
historical perspective of UFO theory, including government programs such as Project Blue Book,
AATIP and the proposed Space Force. He is also well-versed in the study of Ancient Alien Astronaut
theory.

He was a combat engineer in the U.S. Army from 1976 to 1979. After serving, he held positions at
one of America’s premier particle physics laboratories, for 39 years.

As a serious amateur astronomer, Greg has logged hundreds of hours of sky observation since 1970
and he continues to be a regular participant in the amateur astronomy community. He uses his
experience in astronomy to aid in his investigation of UFO cases.

Greg joined the Mutual UFO Network (MUFON) in September 2014. He currently holds the position of
Illinois State Section Director and is a member of the MUFON Strike Team Area Research (STAR)
team. While investigating UFO sighting reports, Greg has a rigid process and high standards to
maintain a scientific approach to the investigation of unidentified aerial phenomena and related
supporting evidence. His philosophy is that regardless of how good a story is, it’s just a story until fact
and/or hard evidence is presented to validate a new finding or theory. 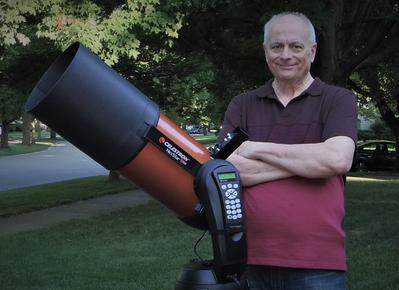 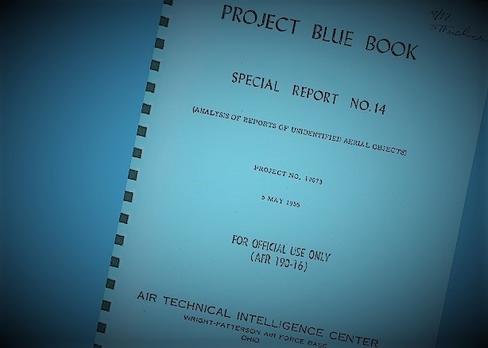 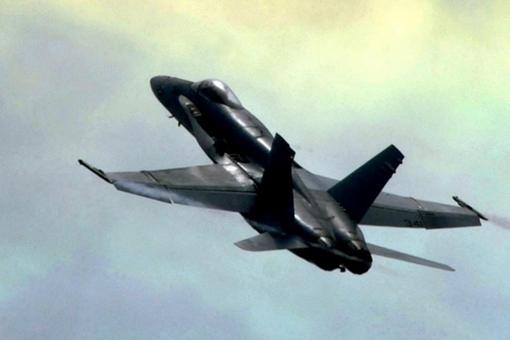 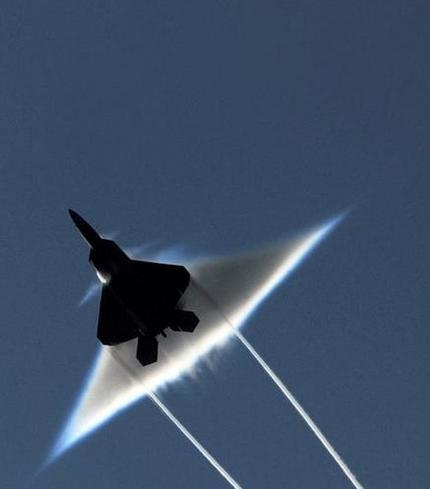 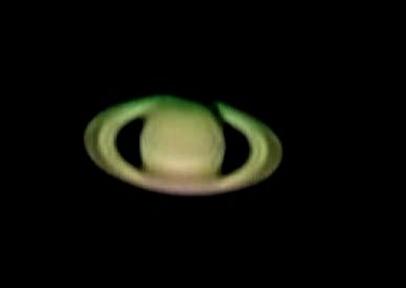 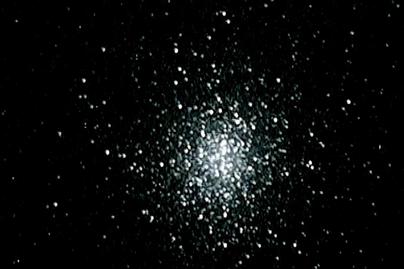 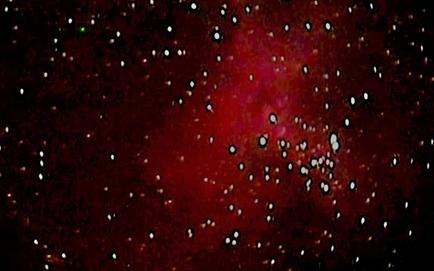 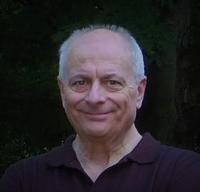 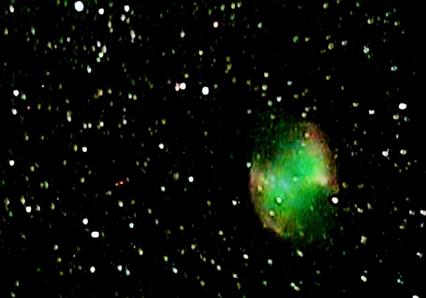 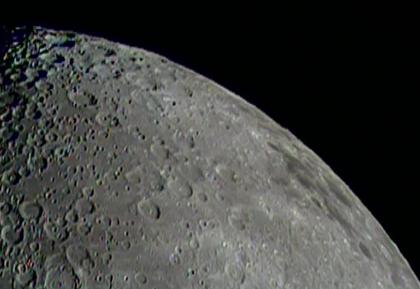