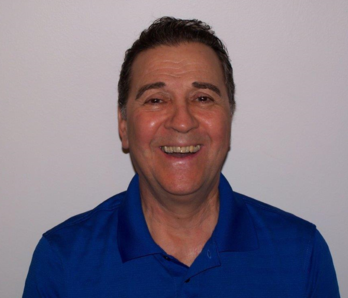 William Leone (Bill) is the State Section Director for DuPage County a MUFON Star Team member and a veteran Certified Field Investigator who has decades of experience in the field. He was the lead investigator of the Rockford Mass Sighting, the New Lenox sighting of 1997 and other high profile cases.

It was a very detailed sighting in 1959 that he had experienced along with other family members that inspired a half century pursuit of knowledge regarding this phenomenon.

His showmanship as singer and bass player in a Rock Cover Band comes through in his informational presentations and media interviews.

He is a certified Electrical Engineer and Electrician employed for the past thirty years at a major health care provider.

Bill is a veteran of the Viet Nam War who at the age of 19 made Sergeant in the Army Infantry on a long range recon patrol or ( L.R.R.P. ) that worked along with Army Intelligence. He received 2 Bronze star's for his above combat effort's and a Combat Infantry Badge.When he got out he joined the Military Police Reserve Unit in Chicago at the Chicago Ave Armory and stayed in another 9 years as a Sergeant in the Military Police. 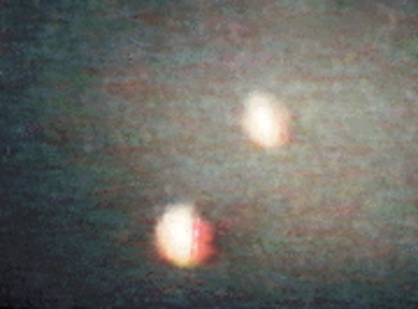